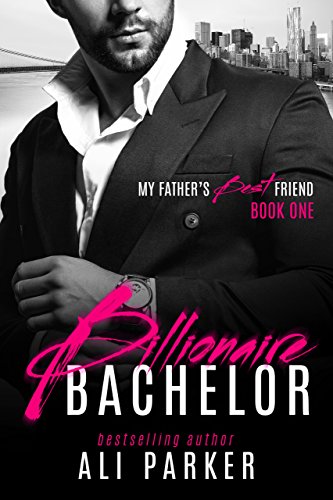 Everyone seems to be in love but me. Why is that?

I’m always the bridesmaid, but never the bride.

And just when I start to give up, he walks into my life.

Sexy, strong, older. The father of one of my students.

It’s against the rules to feel the way I do about him, but I can’t help myself.

A single father with a sexy demeanor and deep pockets.

But that’s not what gets me about him.

It’s the way he looks at me. As if he already owns me.

The relationship can be our little secret.

This is book 1 of a continued series. It will end in a cliffhanger. You will need to buy the other books to continue the story. 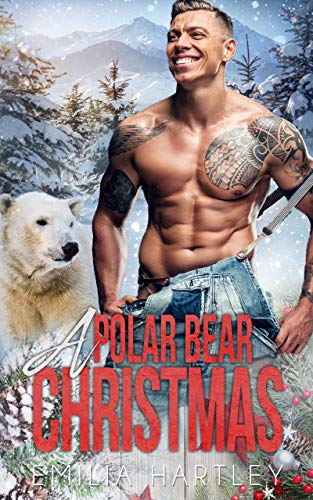 As the only human in a long line of beautiful and proud reindeer shifters, Holly Carter has borne contempt and abuse from her family for years. She avoids the cutesy Christmas enclave they’ve built whenever she can, but somehow her mother always convinces her to come home for the holidays.

This year, though, she meets Claus, a polar bear shifter from a crime conglomerate looking to shake down one of her cousins. When Holly and Claus concoct a fake relationship that will get Holly protection and Claus access to his target, they don’t expect it to go anywhere. But the relationship soon feels more real than fake. It would be perfect if only Holly weren’t convinced she’s not worthy to mate a shifter and Claus weren’t convinced that he’s got too much blood on his hands to mate to any woman.

Can Holly and Claus convince each other of their true value in time to salvage their bond? 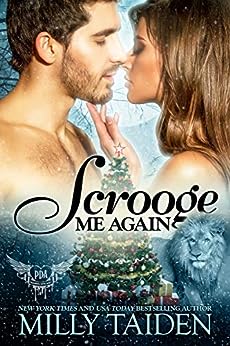 ***While this is a standalone story, it is best enjoyed once you've read the other PDA books***

Zaria Grande can’t believe she’s invited to a royal birthday party...on another planet and accompanied by a matchmaker! The friend who invited her is clearly nuts. Another planet, hah! But...what if she begs this matchmaker to hook her up? It’s about time she found a strapping hot shifter to cuddle with this Christmas. As long as he’s no Scrooge, she’s open to anything.

Jaded by the Earthling’s materialistic mentality during the holidays, Quint Treyvaal doesn’t care much for parties and socializing. But he wants a mate. He asked Gerri to find him a female and she delivers a few hours later. Talk about express service! Losing his mate the next day isn’t part of the plan. Time to show Zaria this lion’s the only man for her.

***Quint’s hard work to romance Zaria is put to the test when a wrench is thrown into his plans. For Zaria, leaving her life on Earth might be asking too much. Quint’s going to need extra help to get his mate to see that loving him is a chance worth taking. 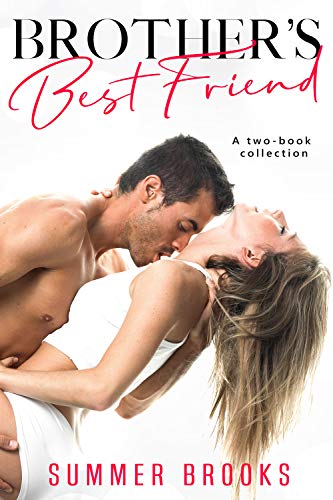 A pro football player and my brother's best friend?
It was a disaster waiting to happen.

He was completely off-limits.
The world knew him as a womanizer. A heartbreaker.
But I couldn't keep my hands off him if I tried.
His body was built like a brick and I would melt under it.

And then he confessed his feelings for me on Christmas Eve
...In my brother's house.

I wouldn't dare to sneakily hook up with a guy when my overprotective brother was around.

But with him by my side, I feared nothing.
No, scratch that.

I still feared two things.
My broken heart... and his broken nose.

Enjoy not one, but two sizzling alpha heroes and brace yourself for some serious wintertime heat!
Note: This collection was previously titled 'His Candy Cane' 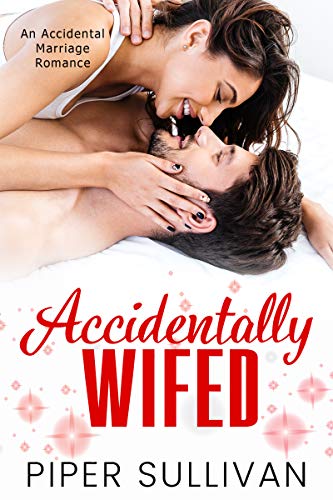 “I refuse to shack up with a total stranger! Well…an almost stranger.

And how did the entire town find out I accidentally married him in Vegas?”

I’m definitely not in the market for a boyfriend. For anything serious. For Permanent.

Because frankly, I’m tough enough to not need anyone.

But when the man I up and married in a moment of insanity ends up being my roommate, I found myself knee deep in serious and permanent.

Davis is trouble with a capital T...

He ticked all of my boxes, and he was already my husband, so why fight the temptation.

Only I was already lost before he started sweet talking me, trying to convince me to give us a second chance.

Now I have to find a way to divorce my husband, before I do something stupid, like fall in love with him. 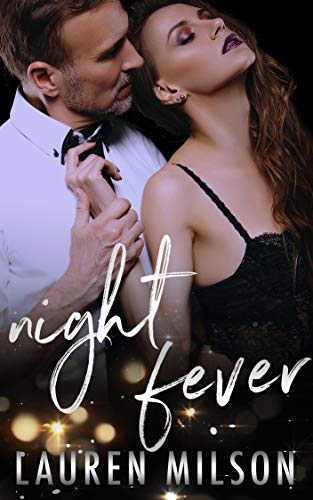 I wanted my first time to be with an older, experienced man on my birthday. I wanted a one-night-stand. Fate had other plans.

Her
No names. Few words.
One look.
I was ready to give away my V-card, and the handsome older man at the end of the bar made my heart race.
Big, intoxicating, with blue eyes, a strong jaw, and expert hands.
Quick, hot, dirty passion.
He possessed me.
I never thought I'd see him again.
Then I found out who he was.

Him
One look was all it took.
I didn't know her name.
I knew she was perfect.
Overprotected, sheltered.
Young. Innocent.
And like two ships in the night with no light to guide them, we crashed.
I took her. Claimed her. Made her mine.
Then she ran.
But she didn't get far.

Night Fever is a sweet, very steamy insta-love romance with an HEA and no cheating. Perfect for a hot night in <3