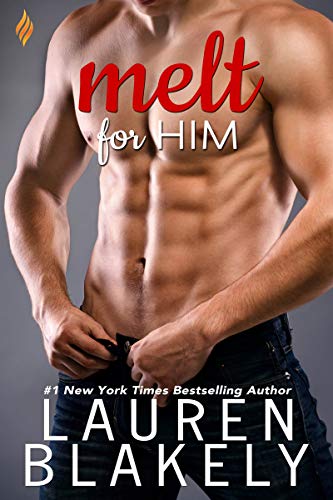 Fire captain and bar owner Becker Thomas usually spends his nights alone, trying to escape painful memories from his past. When he meets a sexy, free-spirited brunette outside his bar, he knows he's found the perfect way to forget for one night. But when he discovers the woman he wants back in his bed is his best friend's sister, everything comes to a halt.

Megan Jansen has one rule—no firemen. Just out of a toxic relationship, she's only in Hidden Oaks long enough to visit her brother and photograph the local calendar before she slips off on another adventure. The brooding man who gave her the best sex ever is an unexpected surprise. The problem is, he's her brother's friend…and a fireman. She knows she's going to get burned, but keeping their hands off each other is easier said than done.

Each book in the Fighting Fire series is STANDALONE:
* Burn for Me
* Melt For Him
* Consumed By You