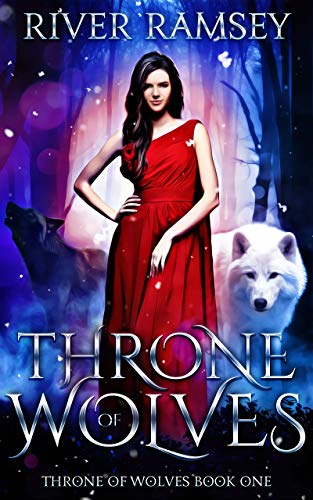 I’m an omega shifter, a “rare gem” in a world full of brutal alpha males vying for dominance and the right to claim me as their mate. My choice doesn’t matter. Not as an omega in a pack where tradition is the only law. I’ll have to watch the Trials and accept the victor as my mate.

James, the hybrid outcast who desires revenge even more than power.

Mace, the cold and calculating doctor who banished my father from the pack.

And Christopher, my childhood friend and the only alpha who’s ever seen me as more than the key to power…at least, that’s what I thought, until he entered the Trials.

When war turns the tables on my four suitors, I’m the one calling the shots.

The Marok dynasty is at an end, and our pack has been given an ultimatum: embrace the far more civilized ways of our conquerors or face destruction.

Now, it’s up to me to save the pack and bring these four alpha males to heel. The choice is finally mine, but it’s harder than I ever imagined…
 
This is the first book in the Throne of Wolves series. Book 2, Court of Alphas, is coming soon! Readers 18+ only, series gets progressively steamier as it goes along.