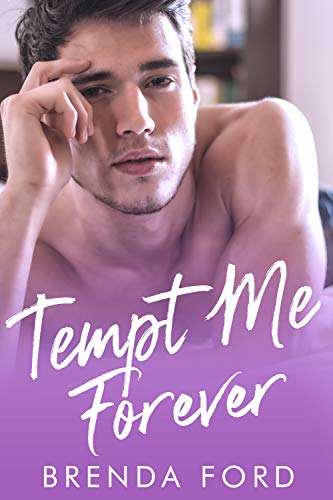 Being with him would wreck havoc!
Angelo is filthy rich.
Always suited.
And stares at me with his piercing blue eyes all the damn time.
He's everything I need.
And I want him in my bed.
But he's also taken.
Angelo deserves better.
But I'm not the right woman for him.
"A rock band drummer dating a billionaire!"
That in itself sounds like a joke.
And also like an unattainable fantasy.
In this life,
We're not supposed to be together.
But as luck would have it..
Our two worlds collide.
It causes an explosion... and a ton of drama.
And now, he's down on one knee.
Do you think I should say yes?