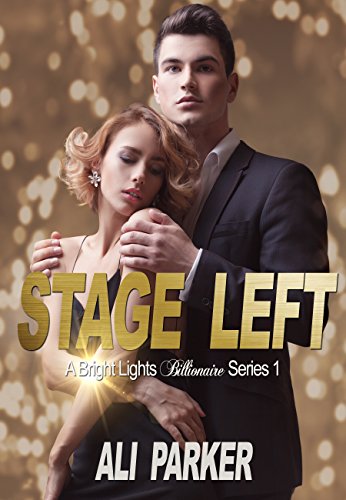 Ethan Lewis has been in the bright lights for as long as he can remember. He’s just turned the cusp of celebrating his twenty-fourth birthday, and yet he feels more like eighty. Living the life of a celebrity isn’t all it is chalked up to be, and dealing with the unruly number of women who are more interested in his billions than who he is as a person is getting old. He has resigned himself to giving up on love and focusing on the only thing that truly gives back – his career.

Riley Phillips has always dreamed of being on a big stage with the warmth of the spotlight baring down on her, but she just couldn’t seem to catch the right agent’s attention. After giving a quick commencement speech as Valedictorian of her graduating class at Billmore High, she’s offered something she can’t refuse... The chance to work in Hollywood. It’s not all it’s chalked up to be, but she works hard and finally gets her big break four years down the line. There is a new movie that her agent wants her to audition for, and her co-star? The dreamy Ethan Lewis.

She scores the part, but soon regrets it due to his callous, overbearing persona. He’s nothing like the public touts, and she for one isn’t impressed.

Funny enough, he is - immensely.

This is book 1 in a continued series. All books are available.